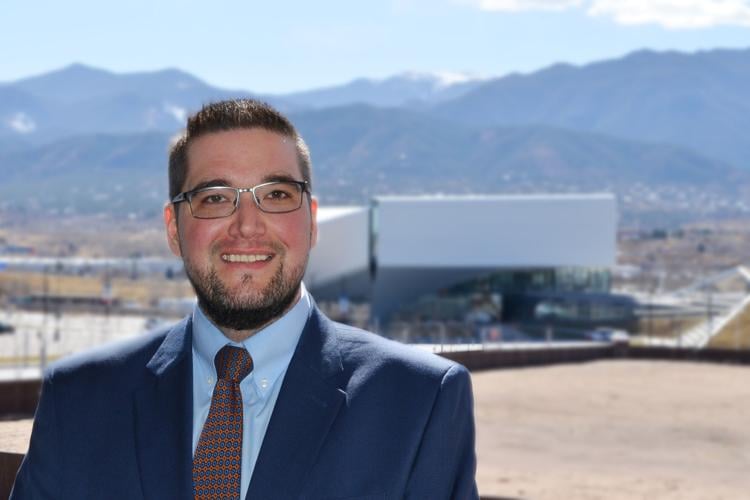 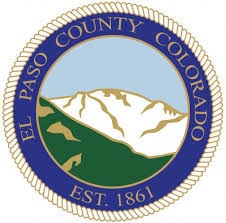 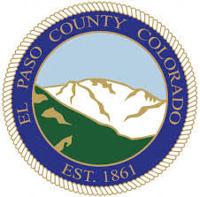 The Board of El Paso County Commissioners on Tuesday will consider naming Steve Klaffky, the chief deputy county attorney for the Civil Division, as interim county attorney. If approved, Klaffky will fill the duties of County Attorney Diana May, who last month was appointed by Gov. Jared Polis to a district court judgeship in the 4th Judicial District, overseeing El Paso and Teller counties.

In a Thursday news release from the county, Klaffky said he was honored to be considered.

"My goal is to ensure a seamless transition as County Attorney May enters into her new role as a judicial officer," he said. "I will ensure that each El Paso County elected official, board, department and staff continue to receive exceptional legal services while the board engages in the process of seeking a permanent replacement."

The El Paso County Attorney's Office is among the busiest in Colorado, Commission Chairman Stan VanderWerf said. It works Department of Human Services cases, land-use items and protects the county from lawsuits, he said.

"Klaffky's skills are well-suited for keeping this crucial office running during the transition," VanderWerf said.

Klaffky has worked in the County Attorney's Office for 10 years. In that time, he's advised officials on a wide range of legal matters, including Colorado Open Records Act requests and the Taxpayer's Bill of Rights, the release said.

He has also handled contracts, real-estate transactions and land-use matters, as well as defending El Paso County against state and federal litigation.

To avoid conflicts of interest, Klaffky will not apply when the Board of County Commissioners posts the job, holds interviews, or negotiates the terms for May's permanent replacement, the release said. The position is one of two the board directly appoints.

If commissioners approve his interim appointment, it will be effective April 18.

Klaffky holds a bachelor's degree in English from Colorado State University and a juris doctorate from Western New England University School of Law.

Colorado's snowpack remains quite a bit off from normal, according a report Friday by the U.S. Department of Agriculture.

Breeanna Jent covers El Paso County government. She previously worked as the editorial assistant for the Pikes Peak Newspapers and joined their sister paper, The Gazette, in 2020.